Euthanasia is an unsolved dilemma of the modern world, and your essay on this topic may be a little contribution to the solution of this issue. Howeve...

Euthanasia is an unsolved dilemma of the modern world, and your essay on this topic may be a little contribution to the solution of this issue. However, to complete a good essay you need both: facts and analysis. We can provide you with the facts which will act as a basis for your writing. A few ideas for analysis can also be found here. However, if this is not enough, you may just go to https://greatpaper.co.uk.

Attitude to Euthanasia and Types

An attitude to euthanasia was and remains different based on historical and geographical factors. There are two kinds of euthanasia that should be differentiated in your essay: active (when a doctor gives a patient medicine to cause an immediate death) and passive (when a doctor stops giving a patient medicine except for the painkillers). In the countries such as Switzerland, countries of Benelux and in some states in the USA some kinds of euthanasia became legal from 2009.

In your essay, you may go to roots and tell about the first try of the legalization of euthanasia. It happened in the USA, in 1906, but the government of Ohio was not ready for this, so the offer was not approved. Only in 2001, in Netherlands, both kinds of euthanasia were legalized. The Netherlands were followed by Belgium, Luxemburg, and Switzerland.

The right to life and euthanasia are contradicting each other, and this actually creates the dilemma to be considered in an essay. Therefore, there are three approaches to the issue.

In your essay, you may elaborate on every of the approaches, or choose one to support.

The definition of euthanasia in terms of law is the following: this is an intentional action or absence of actions of medical workers with the aim of stopping the struggles of a patient resulting in their death, in conditions, when a patient asks for this, is in consciousness and understands their actions.

In your essay, you may also mention that there is a Declaration About Euthanasia that was approved in 1987 in the capital of Spain. Moreover, the International Pact about the civil and political rights there is a notice that no one’s life can be taken on purpose, since the right to life is an inherent one of any person. Furthermore, an attention should be paid to General declaration of human rights approved by UNO, which claims that the right to life is secured by the law.

The perspective of your essay may be defined by the attitude of your country’s law towards the issue. For example, Sweden and Lithuania experienced euthanasia cases. In most of the countries, such actions are either prohibited or not taken into account in the law. In Spain, Denmark, Germany, Japan, Portugal, Poland, and others, one will face a criminal punishment for such actions. In Russia, Kazakhstan, and Tadzhikistan the killing due to euthanasia will be punished not that severely in comparison to the regular murder.

Based on the course of writing of your essay, a conclusion may differ. We offer the following ideas for summing up your essay.

The qualification of the phenomenon of euthanasia is mainly influenced by the governmental decisions, mentality and the historical epoch. However, the main factor is a humanity. However, from the other side, this issue may be viewed from the point of the struggles of a deathly ill person, who dies slowly and experience a huge pain. Therefore, a common effort of the world community should be made to take all the factors into account and find the best possible solution to this moral dilemma.

And what is your suggestion for this problem? You have a whole essay to state your point, so feel free to do this with the help of facts we have provided you with. 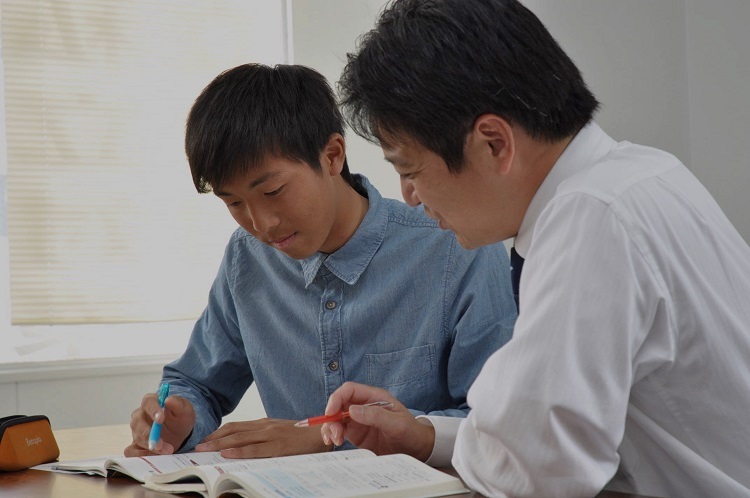 In O level the maths is designed and specialised into three different categories namely trigonometry, geometry and other subjects. Maths tutor the tea...
Read More